With the success of Friends with Hearts in 2012, I had a vision. As we were doing an amazing thing for those families in need in the city of Hamilton, Ontario, there are still thousands and thousands of families in need across Canada, and around our globe. How could we reach out to them?

I designated 2013 to secretly figure out how to solve this problem and aim to launch the initiative for Friends with Hearts 2014. Then, enter Jackie Sinfield. A friend from high school now residing in Vancouver, British Columbia, and also a huge Friends with Hearts supporter and contributor since day one.

Without Jackie knowing of the 2014 drive I was secretly working on, she sent me a message out of nowhere asking if she could start a Friends with Hearts Vancouver. We met on Skype to chat about it, and I was so excited and wanted to make sure we ironed everything out so that in 2014 we could launch Friends with Hearts Vancouver perfectly. Making sure we did everything right. “No”, said Jackie. “I want to do it right now”. There’s nothing that impresses me more than initiative. People that are on the same wave length as you, and push for change. She had impressed me so much, that I said lets go for it!!

So, this year, we secretly ran a pilot program out in Vancouver to test the waters, work out the kinks, and see how it would do. Friends with Hearts Vancouver was born and I was following the progress every step of the way. Only armed with a FWH Van Facebook page, Jackie managed to group together some of her closest friends, invited people to join her team and through a social worker, managed to find a family in need.

I knew she would be able to probably raise enough money to sponsor a family, but what I didn’t expect were the results.

Even with a late start, they set a goal of $300, but FWH Vancouver managed to raise $1740 and ended up sponsoring three families. Unreal!!!

I was so excited for them. They also had a wrapping party and everything looked like so much fun. I owe a lot of gratitude towards Jackie for running the first Friends with Hearts team outside of Hamilton. This is where the future lies.

We have a big vision for next year, and we will be revealing everything in a few months time. Thank you Jackie and everyone in Vancouver who made this possible. You are all amazing people. 🙂

Below are some of the images from #fwhvan2013 during their shopping and wrapping party. 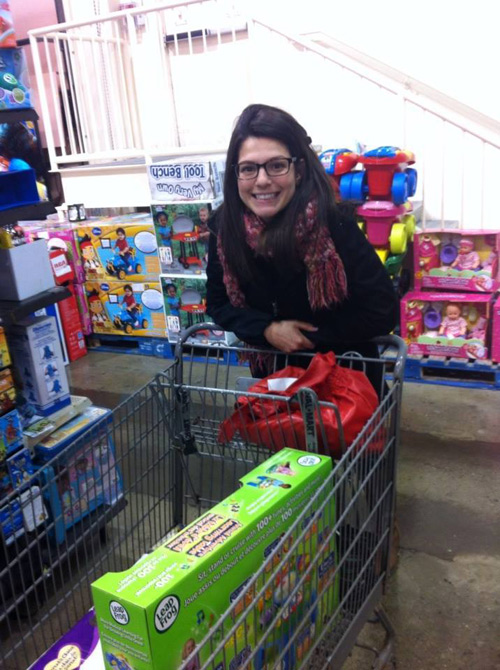 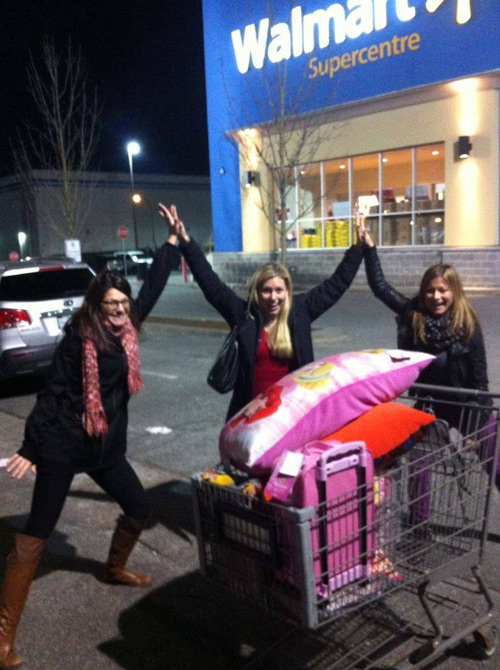 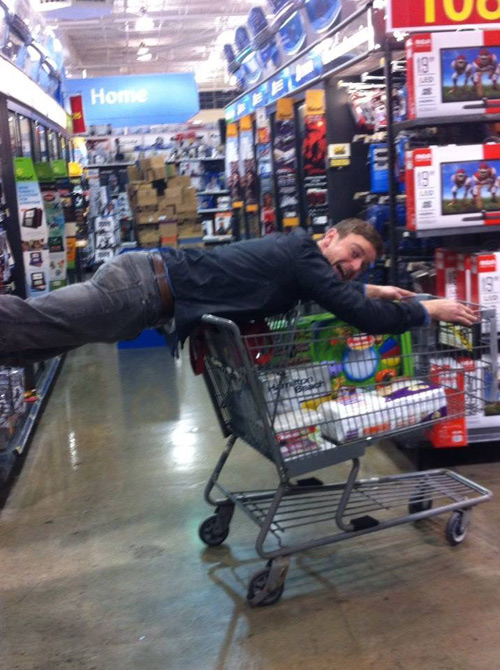 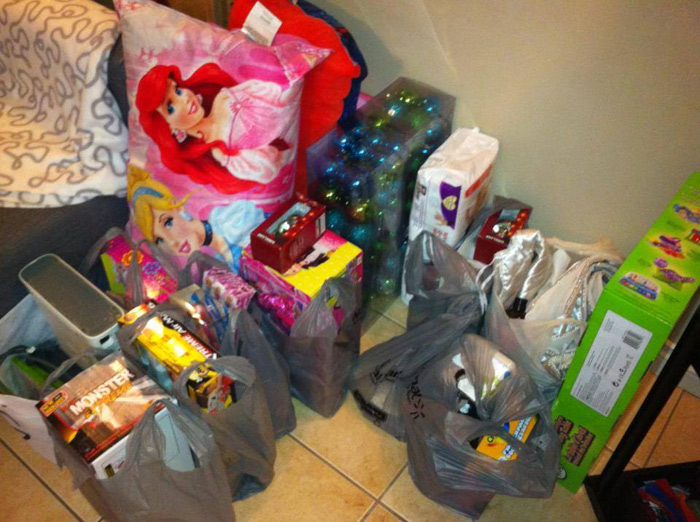 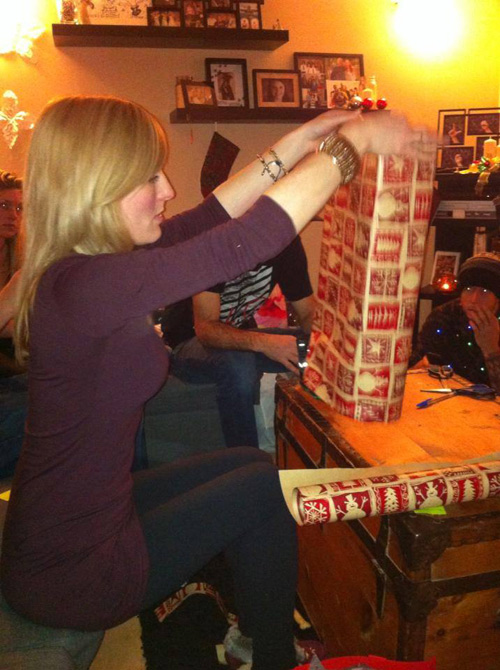 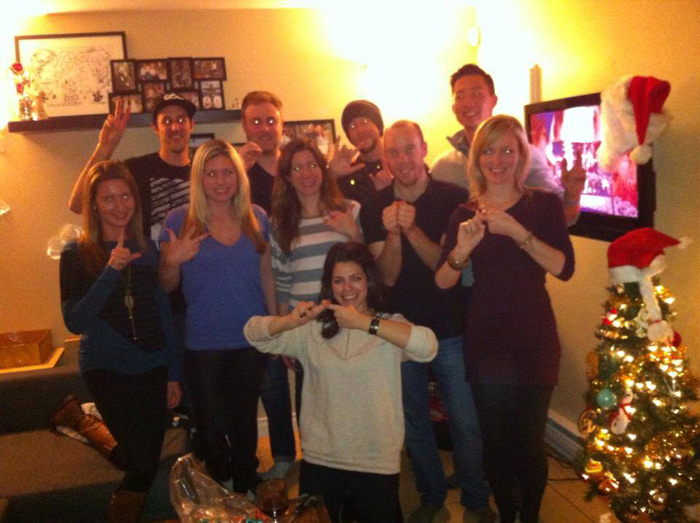